The cheetah (Acinonyx jubatus) is a large-sized feline inhabiting most of Africa. The cheetah achieves by far the fastest land speed of any living animal—between 112 and 120 km/h (70 and 75 mph) in short bursts covering distances up to 500 m (1,600 ft.), and has the ability to accelerate from 0 to over 100 km/h (62 mph) in three seconds. Give your car a go….

This cat is also notable for modifications in the species’ paws. It is one of the only felids with semi-retractable claws, and with pads that, by their scope, disallow gripping. Thus, cheetahs cannot climb upright trees, although they are generally capable of reaching easily accessible branches by leaping. 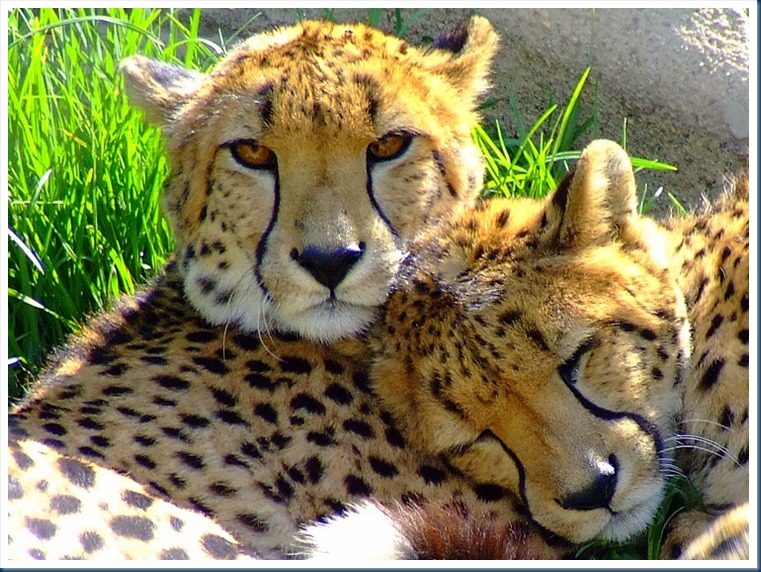 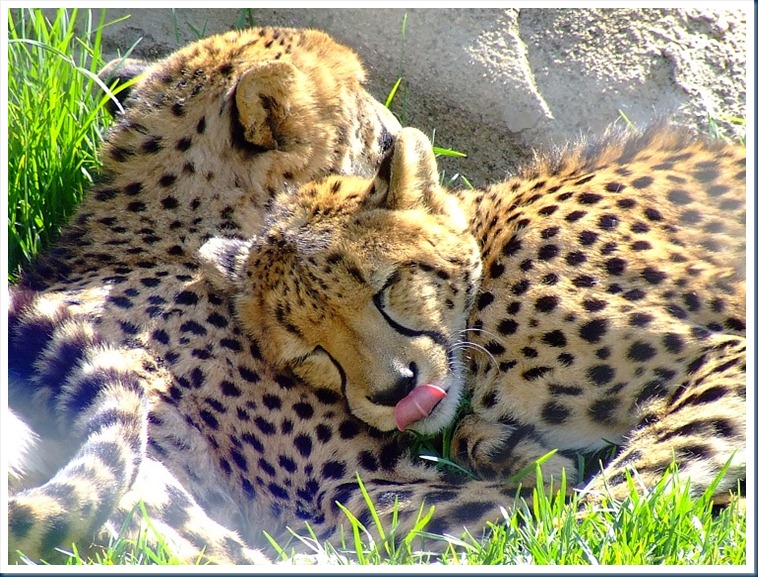 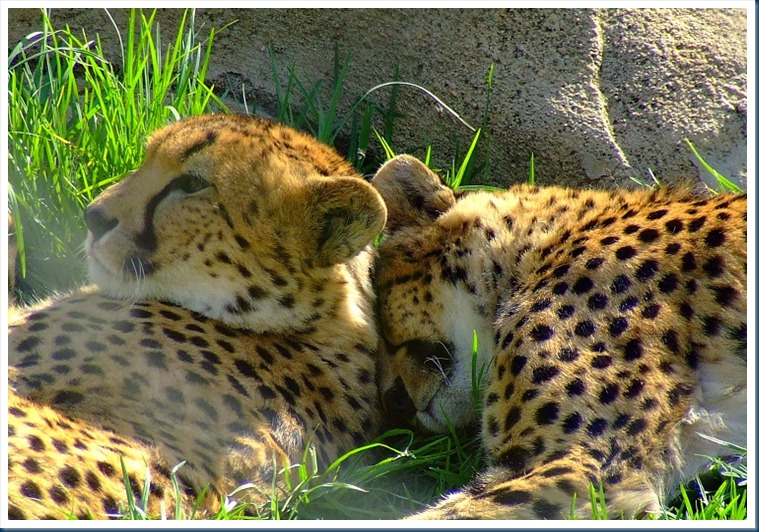 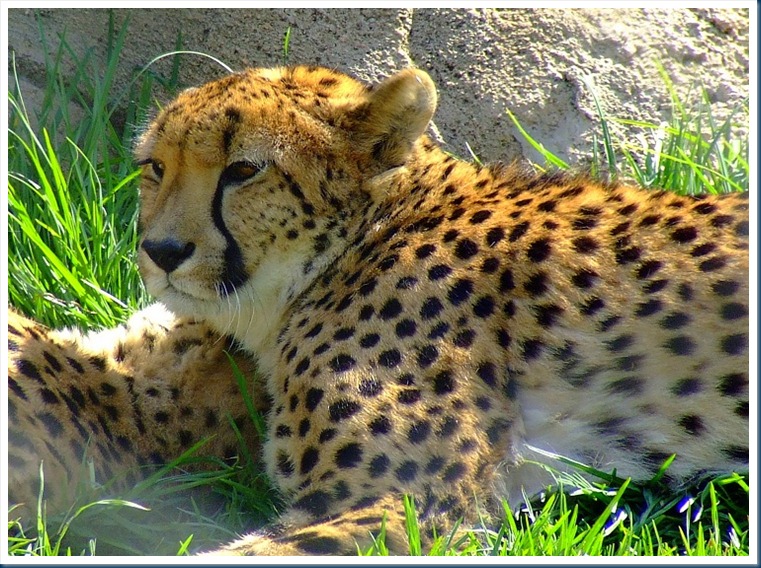 35 thoughts on “Cheetah the Smaller Cat of Africa…”