The Peregrine is renowned for its speed, reaching over 322 km/h (200 mph) during its characteristic hunting stoop (high speed dive), making it the fastest member of the animal kingdom.

It is the world’s most widespread raptor and one of the most widely found bird species. Both the English and scientific names of this species mean “wandering falcon”, referring to the migratory habits of many northern populations. Experts recognize 17 to 19 subspecies which vary in appearance and range.

While its diet consists almost exclusively of medium-sized birds, the Peregrine will occasionally hunt small mammals, small reptiles, or even insects. 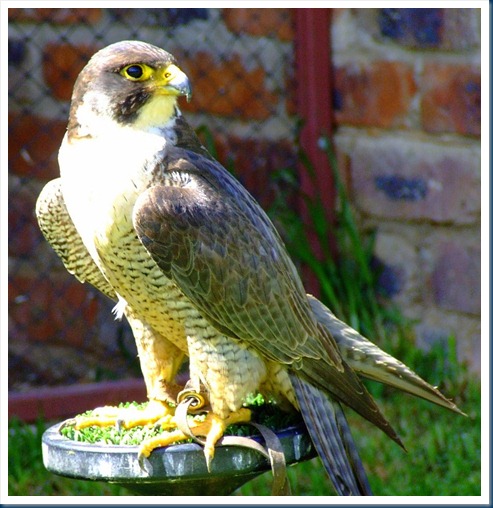 And KFC for supper just without the crumbs… and raw… 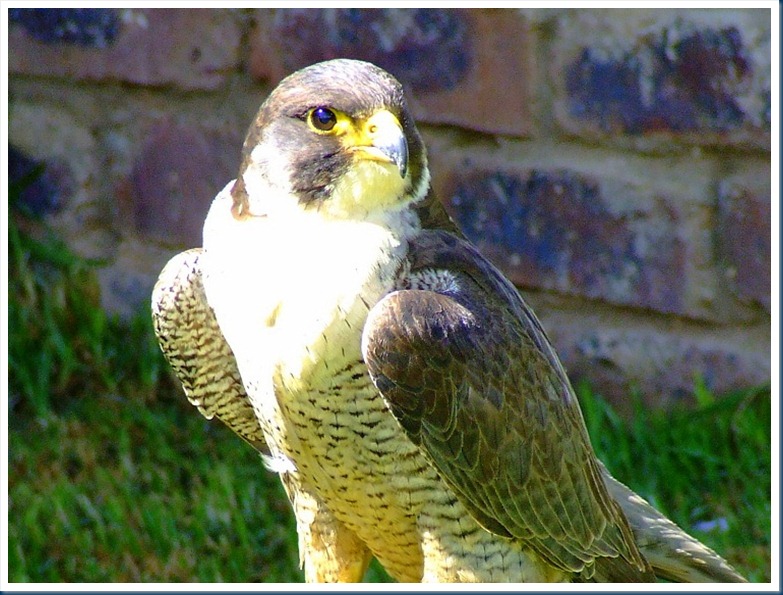 10 thoughts on “The Peregrine Falcon (Falco peregrinus), also known as the Peregrine.”