A question asked of me had me wondering… “how did you get interested in wild life Photography?”  this asked in a comment. I gave a quick reply and then thought about it. How did I get interested… a good question, it was almost bred into me.

Being born in Bulawayo and at a very early stage of my life, relocating to Gwanda first, then West Nicholson, both small towns in Rhodesia, situated in the country side, I’ve always been surrounded by wild life. My school career started at R.E.P.S. (Rhodes Estate Preparatory School) situated in the Matobos National Park. An all boys boarding school, located South of Bulawayo in the bush. This is where my nickname of Bulldog was given, on day one, an undershot jaw fascinated a senior, dragged by my collar I was displayed to the school. The name stuck for more years than I care to remember, even till today.

(Side tracked) At his school we were allowed to book out in groups of a minimum of three and walk around in the park. Rhino, Sable and many other animals roamed free within the park, and my memories of sneaking past Rhino still quite clear in my mind. It was at this time I started collecting birds eggs as a hobby, it had to be done correctly, and now seems so cruel. The eggs harvested from the nests had to be fresh as a small hole was drilled with a Dentist drill and the inners “blown” out. An egg had to be left for the parent birds, and records of where it was collected and details of the nest etc. recorded. Many a time a hand inserted into a nest would reward you with a snake, so one learnt how to identify snakes as well as the birds and their eggs.

This undoubtedly was where my association with animals and birds began. Following R.E.P.S. came senior school at another all boys school, Plumtree School, located on the border of Rhodesia and Botswana. I think my Father was attempting to keep me as far away from girls as possible. Here again weekends were spent roaming the bush, and in my more senior years I had a squirrel and a bush baby as daily companions. they lived in my school shirt or pocket, well hidden from teachers and prefects. If this was not “pushing the envelope” in getting close to nature, as well as a beating on the back side, I’m not sure what is.

School holidays were spent walking in the bush, a primary interest, till the female interest arose. Most of my Dad’s vacations we spent camping in the surrounding bush, hunting and generally just increasing my knowledge in bush craft. The hunting didn’t last that long, I preferred to see the animals walking around in their natural habitat, and creeping up on them to try and get a close up photo, the challenge.. my instamatic had not heard of a telephoto lens. My photography started then, but I could not afford anything more than an instamatic, so it was fairly limited.

On graduating from school (I think they were pleased to see me go), I decided to follow a career in Land Survey, and this, as well as military commitments kept me where I wanted to be, in the bush. One survey I did, had me spend six months in the Gonarezhou National Park Park in Rhodesia, it was at that time unoccupied by any one, except for two policemen and a Tsetse fly control officer. The railway line to Mozambique passed through it with a road next to the line. the only other road was next to the National border fence. We spent a lot of time cutting our own roads to get to where we had to be. This park was full of all the animals one could want to see, and many encounters (friendly) were had with Elephant. As time almost stood still whilst we were there, I had many hours of just sitting and watching animals, learning their traits and nuances. How they communicated with each other, there movements and watchfulness for natural enemies. I learnt an awful lot from mere observation, and it just seemed so natural to be doing what I was.

My move, early in my marriage was to South Africa, once there, it had us exploring all the parks and bush areas we could afford to see. My photography in those days was still with a cheap instamatic, and being who I am, one photo was never enough, and developing cost restricted the photography experience.

My first digital camera, a cheapie, started my love of capturing the moment… and time, allowed the purchase of better and better cameras that in the end have now just become an extension of my arm. I seldom go any where without my camera, just in case. Our holidays and entertainment life have followed the camping, caravanning and motor home route.. the National Parks my second home. My family have all taken to the bush like real natives and this is a source of pleasure for me. Following in my footsteps, all keen photographers, keen campers and lovers of the Parks where the animals run free…

One day I hope to attain the heights of owning a Canon or Nikon, a more professional camera, with all the lens a person would want. I know this sounds as though I’m degrading my present Fujifilm cameras, of which I own three, why three, who knows, but they do give me pictures I am happy with. However I remain envious of the photo captures of some of the other nature photographers who are all lucky to have professional equipment… I need a sugar Mamma…

I think that would explain my love of nature, my wish to capture as much as possible on camera, and why my blog is mainly animals and birds.. an outdoor man by birth and upbringing, and when I pass on, I want  the memories of me to be affiliated as such…. 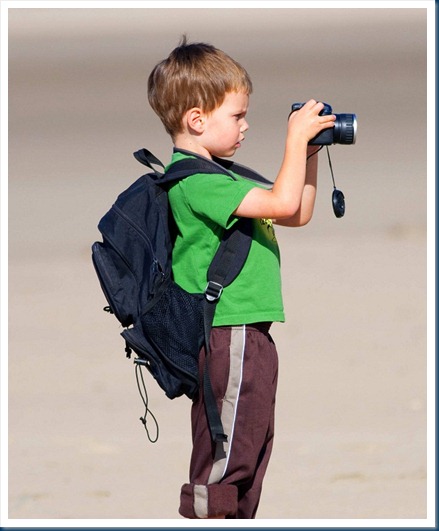 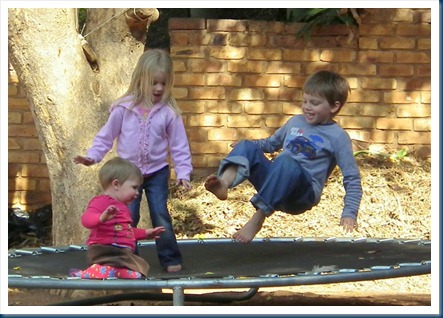