I thought you might just enjoy our start of the spring season….

First where I start my day with my constant companion…… and then the first signs of spring caught after the sunrise today….. 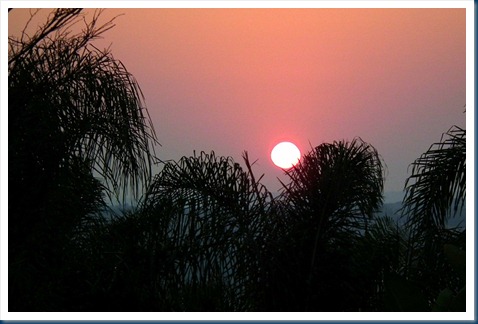 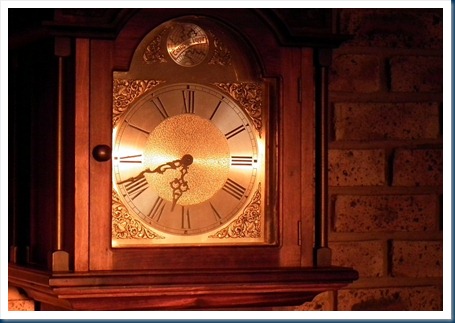 And now for the first signs of spring, in the garden….. 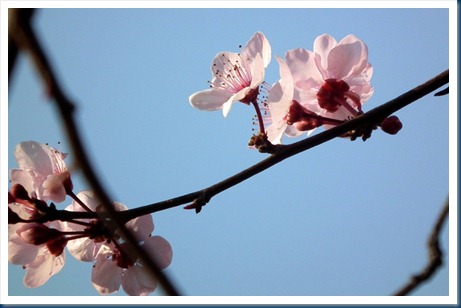 The common name comes from the four large, wart-like…warts…found on the head of the warthog, it’s a fat reserve and are used for defence when males fight.

But this poor fellow.. The humble Warthog is so ugly that he’s beautiful….The upper canine teeth can grow to 25.5 cm (10.0 in) long, and are of a squashed circle shape in cross section, almost rectangular, being about 4.5 cm (1.8 in) deep and 2.5 cm (0.98 in) wide. A tusk will curve 90 degrees or more from the root, and will not lie flat on a table, as it curves somewhat backwards as it grows. The tusks are used for digging, for combat with other hogs, and in defence against predators—the lower set can inflict severe wounds.

The warthog is the only pig species that has adapted to grazing and savannah habitats. Its diet is omnivorous, composed of grasses, roots, berries and other fruits, bark, fungi, insects, eggs and carrion. The diet is seasonably variable, depending on availability of different food items. During the wet seasons warthogs graze on short perennial grasses. During the dry seasons they subsist on bulbs, rhizomes and nutritious roots.

One of these Hogs cost me a sure win and I am going to paste a short extract (out of a book I’m writing), how one of these animals had me loose a golf game… This happened on the Skukuza Golf Course in the Kruger National Park..  here goes…

“The uniqueness of this course? the possibility to meet a wild animal, made the course even more attractive. They had a local rule allowing the repair on the greens of animal hoof marks, something few courses can brag about. I had heard of a tournament being suspended mid way, due to Lion killing a Giraffe besides the third fairway, another because of a group of Elephant with young, deciding to pass through. I, allowed relief due to a Black Mamba sojourning above my golf ball in a tree, these type happenings make the course a unique experience.

However, on the occasion I am writing about, my partner and I were having a particularly good game, dove-tailing beautifully, placing us well up on the opposition. Arriving at the thirteenth hole we were five up and six to go, this would be an easy game for us to win. Two halves on the next two holes and a sound trouncing of the opposite side would have been the result. It wasn’t, a warthog, a wild pig type animal, with tusks on either side of his mouth used for digging up roots and other tasty bits of their diet, met us on the green.

My partner had played a magnificent second shot, after a tree had caught mine, it placed us within a winning situation on this green. Sink the putt and a result of six up and five to go, a very good trouncing. However when we crested the rise, we discovered a huge Boar Warthog kneeling and eating grass not two metres from the resting place of his great second shot. My partner, scared of these animals, would not approach his ball, and even though I and the opposition assured him of his safety, he was a reluctant participant.

The opposition, knowing I had no chance of beating either of their scores naturally used a bit of one-up-man-ship, on my partner. They informed him “as long as the Boar continues to eat you’re safe.” This was no assurance to him, and with my encouragement he approached his ball, with an eye on the Boar he lined up his shot. The problem being, every time he crouched to strike his ball, the Boar would stop eating, and watch him with a sideways glance. This was too much for my partner and in the end he picked up his ball and conceded the score.

As it turned out, this was the turning point in the game, we lost, with them winning the remaining holes to take the game one up at the end. Him and I received the ribbing of our team after the game, when it told to us, that this Boar, a regular on the course was partly tame and had even allowed players to rub its back.”    A few pictures… 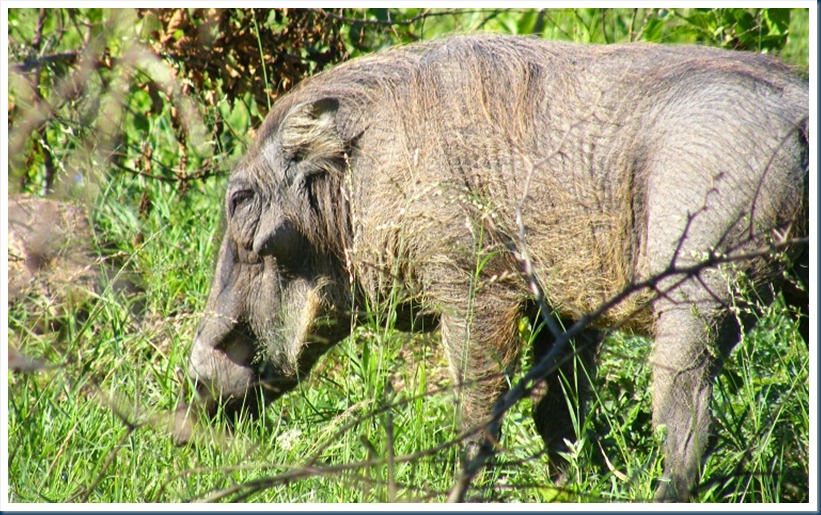 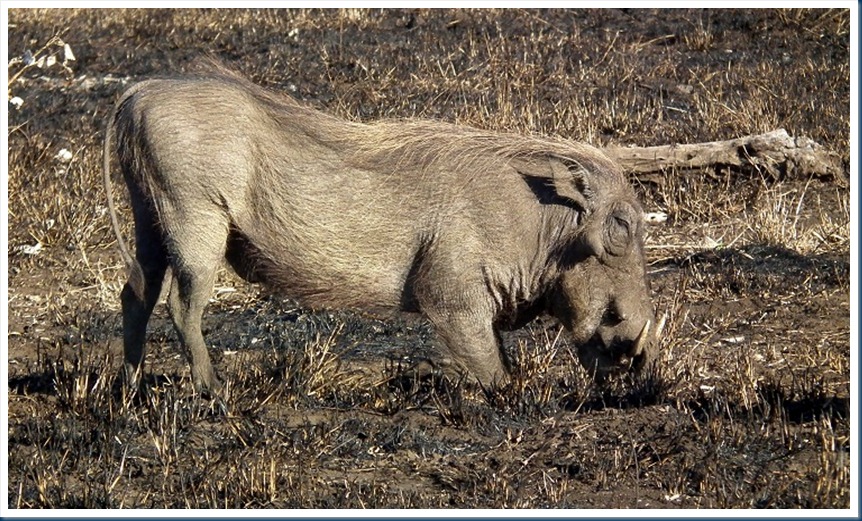 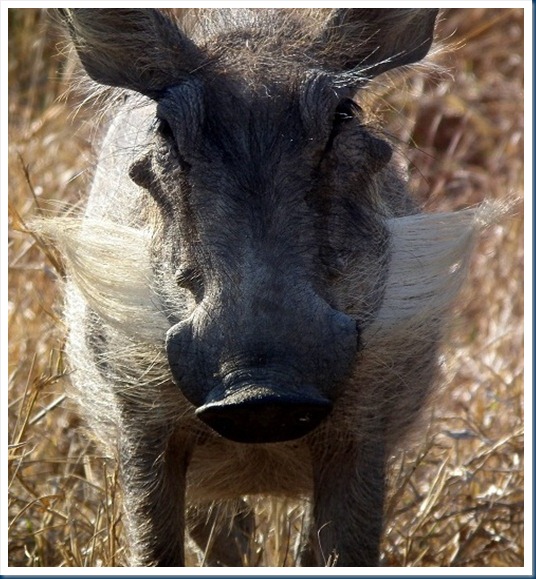