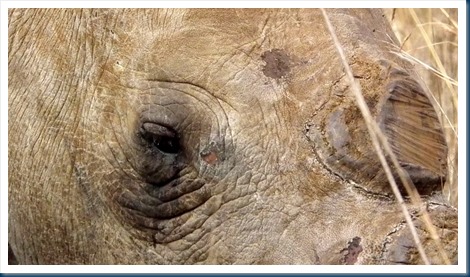 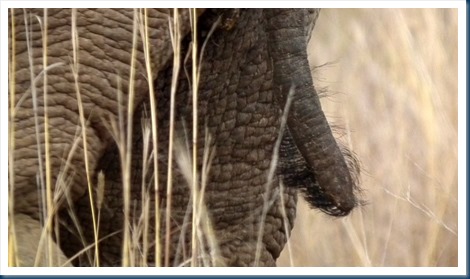 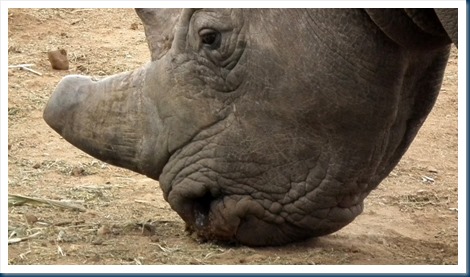 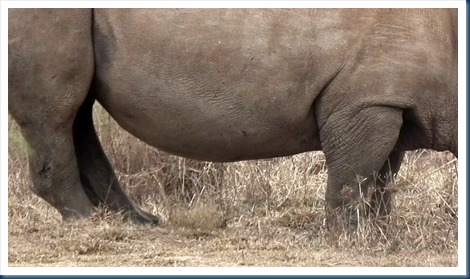 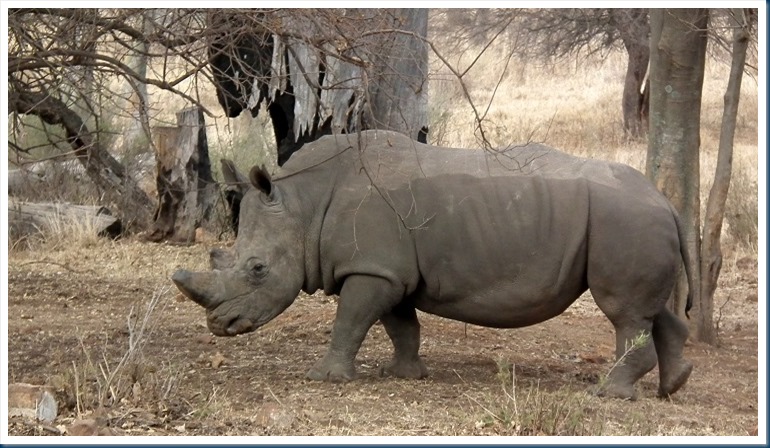 He has a brother; the yellow-billed Oxpecker, but he his a little less common.

These birds a quite common to sub Saharan Africa, specially on the east side of South Africa. Easy to spot on most of our antelope, looking for food, which is in this case blood,  and while they may take ticks bloated with blood, they also feed on it directly, pecking at the mammal’s wounds to keep them open to more parasites. They also eat insects, which isn’t surprising.

The preferred habitat is open country. Both the English and scientific names arise from this species’ habit of perching on large wild and domesticated mammals such as cattle and eating ticks. An adult will take nearly 100 engorged female Boophilus decoloratus (blue ticks), or more than 12,000 larvae in a day. (This from Wikipedia.. now I want to know who sits and counts this?)

The Red-billed Oxpecker nests in tree holes lined with hair plucked from livestock. It lays 2-5 eggs, with three being the average. Outside the breeding season it forms large, chattering flocks.

the call is a hissy crackling trik-quisss. 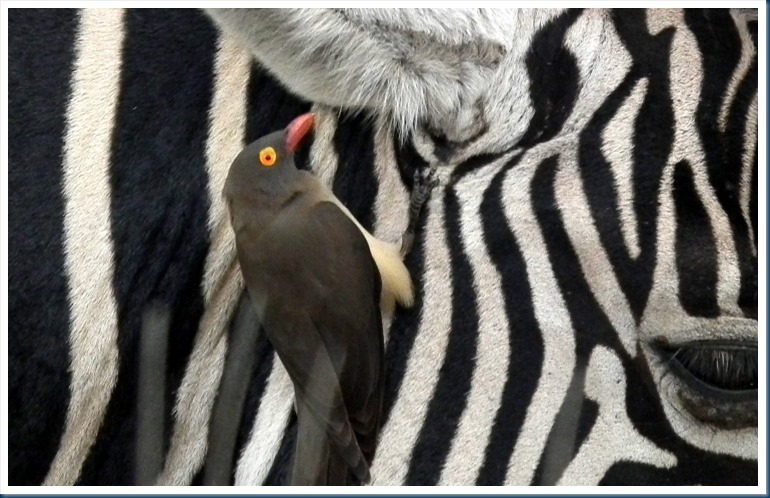 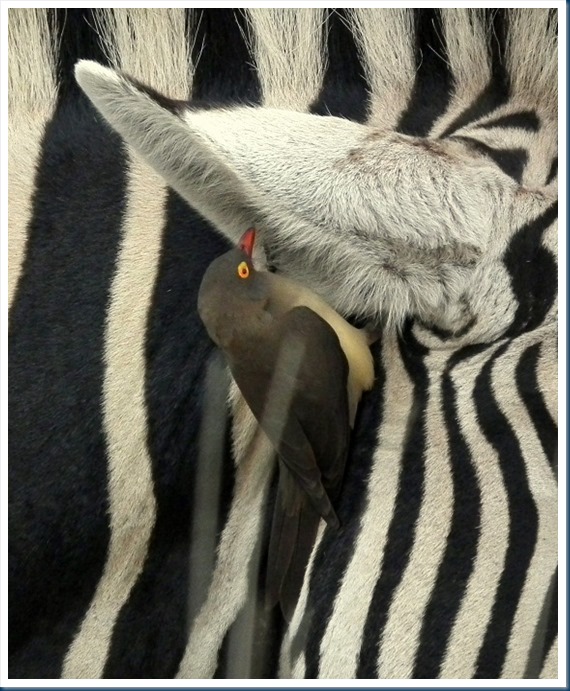 Soft as the voice of an angel,
Breathing a lesson unheard,
Hope with a gentle persuasion
Whispers her comforting word:
Wait till the darkness is over,
Wait till the tempest is done,
Hope for the sunshine tomorrow,
After the shower is gone.