This swallow breeds in South Africa and in winter moves North to Angola, Tanzania and southern Zaire. I wonder if it needs a passport.??

This bird loves open grassland and mountainous areas, avoids more wooded areas. It is a common bird and they say it’s unafraid of humans… now I know why they tend to sit and pose for me.

The bird builds a bowl-shaped mud nest, with a tubular entrance on the underside. It’s softly lined and is reused quite often. Caves or overhangs of rocks even fallen trees are used for nesting sites, however they benefited from using buildings, bridges, culverts and similar man-made structures.

Glossy white eggs with a few brown spots 3 being a normal clutch. Incubation by the female for 17–20 days to hatch. Both parents feed the chicks. Fledging takes another 23–30 days. 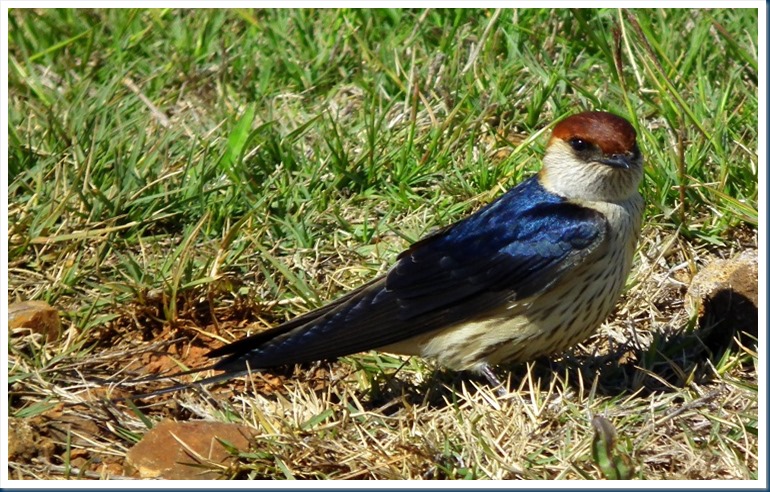 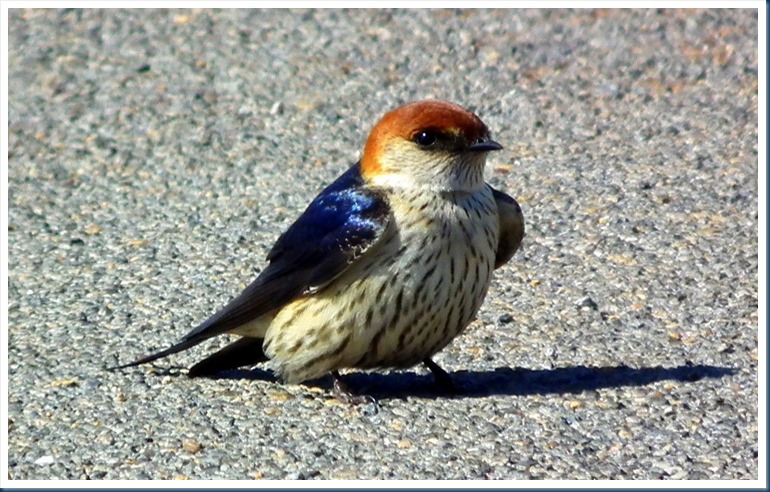 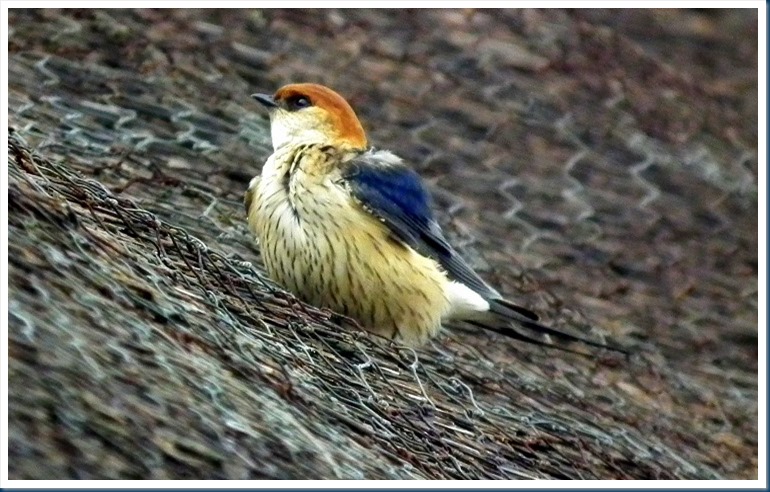 66 thoughts on “Greater Striped Swallow.. unafraid of humans, so they say.”