The Friesian is a horse breed originating in Friesland in the Netherlands. Friesians are graceful and nimble for their size. It is believed that in the old days ancestors of Friesian horses were in great demand as war horses throughout continental Europe. Their size enabled them to carry a knight in armour.

Though the breed nearly became extinct on more than one occasion, the modern day Friesian horse is growing in numbers and popularity, used both in harness and with a saddle. Most recently, the breed is being introduced to the field of dressage.

At the Kathu horse trials/show/dressage/jumping competition, (I don’t know what to call the two day event) I was introduced to the Friesian horse… the shear size and colour had me running to get near for photos… the horse exudes shear power, yet in the hands of this little lady was as gentle as a moon beam on the skin….

It had the most exquisite gait, and pride seemed to shine in its face…

“Look at me with my Knight in shining armour”…..

I only got photos of this horse warming up… but its performance in the ring was brilliant… his head came up and the chest went out … a total look of pride…. oh what a horse….

I captured this photo of a horse giving its rider a tad of a tough time… I’m been informed it may be the way she was handling the horse that it performed like that…. in which case, shame on her, but if not I enjoyed the odd photo I got…

I loved the attitude of this horse… it so seemed to be enjoying the whole experience, almost smiling…

and I wondered what was so interesting, or what had caught its attention… or was the lovely lady whispering something to it..

Maybe … she was blowing in its nose… a horse whisperer…

I enjoyed this shoot even though the weather was not the best for photos,,, I’m still working on a few, but here’s some to whet your appetite…. 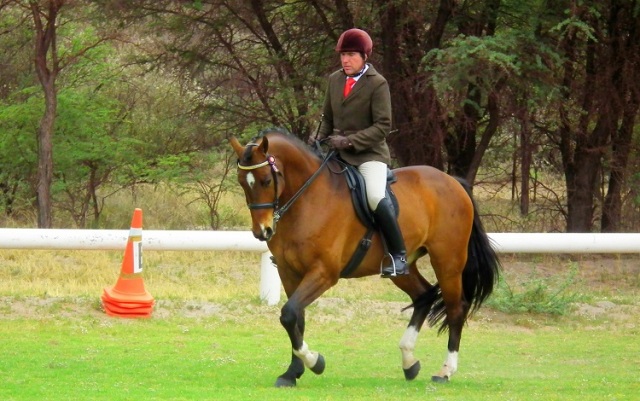 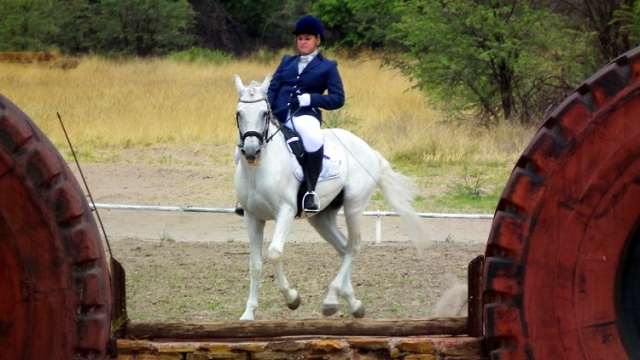 This last horse was a really feisty fellow…. I have a good photo of it for tomorrow…

And life goes on here in Kathu as the Horse trials and show continue…. Just to celebrate life a few captures I made in not ideal conditions…. 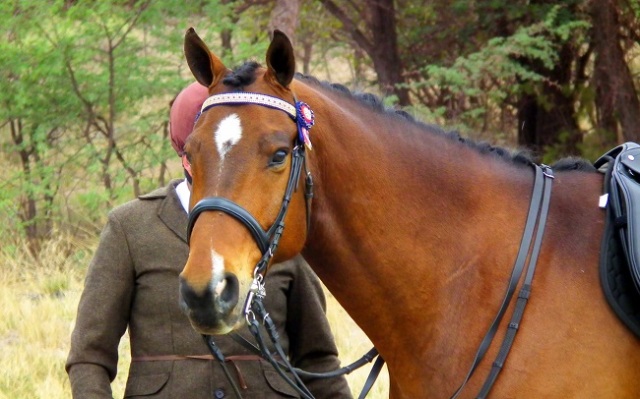 This horse is going to the Olympics…

And this one was just so beautiful….

and to complete the day…. a few cute tail ends…

Whilst on the road, I got the chance to see a little dressage. Our SA Champion was there and made it look easy… even did a little jumping specially for me to get photos… 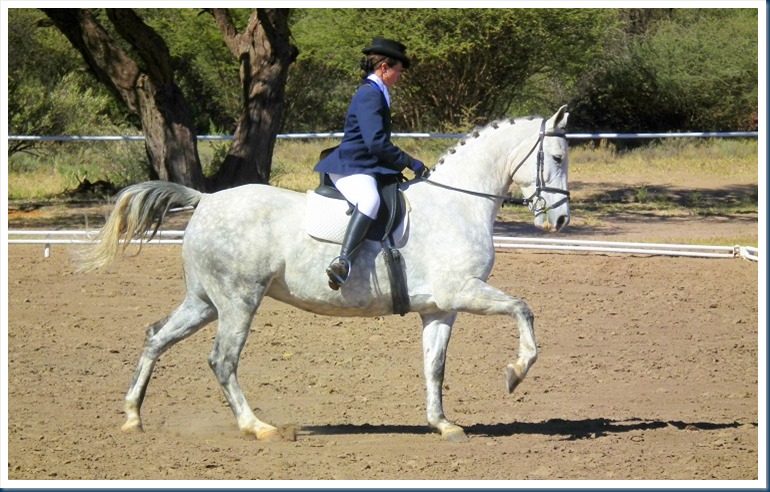 She was beautiful.. and the horse wasn’t too bad either..

and now for the Champion… 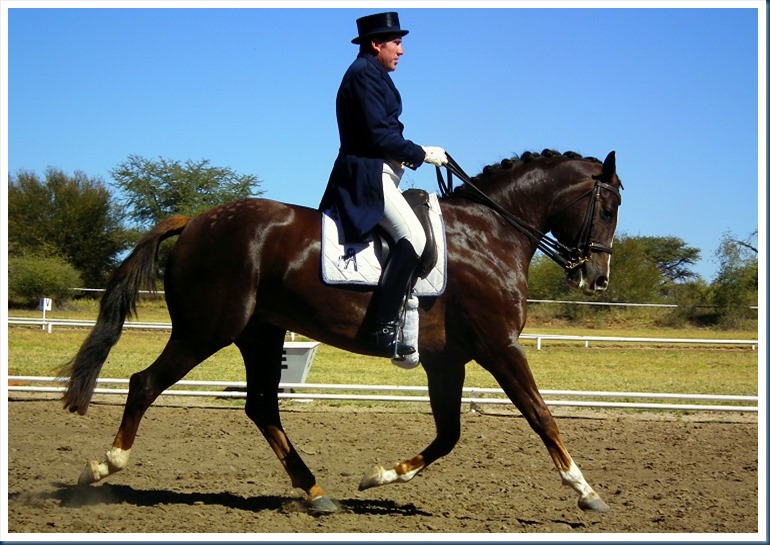 and a little jumping for the camera… 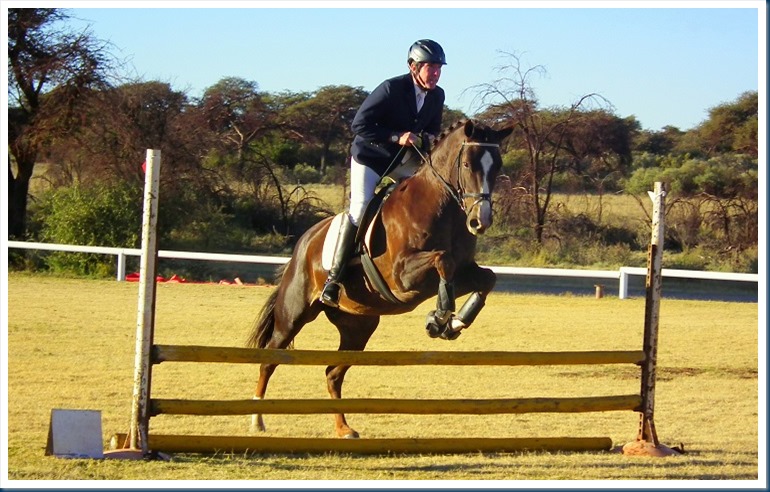